Posted at 13:44h in Uncategorized by akhonagroup 0 Comments
0 Likes 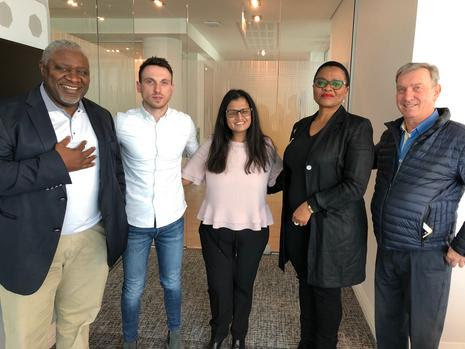 JOHANNESBURG – An innovative  electrical manufacturer has partnered with the country’s business elite to make space for the unemployables .
Lesco Manufacturing, which has its main assembly plant in Muldersdrift, employs people with disabilities and those with no skills and qualifications, from the impoverished and sprawling township of Diepsloot, north of Johannesburg.
The company counts billionaire former Exxaro chief executive Sipho Nkosi and Akhona Group executive chairman Noluthando Gosa among its directors.
Lesco chief operating officer Jonathan Shapiro credits his father David – the company’s managing director – for coming up with the idea of employing the unemployables.
Shapiro says the company’s employees make wall switches, extension cords, adaptors, wall boxes and surge multi-plugs by hand.
He says they produce between 350 000 (CORR) and 500 000 (CORR) electrical products per month which are then supplied to JSE-listed companies Massmart and Cashbuild, and South Africa’s largest electrical products distributor Voltex, among others. 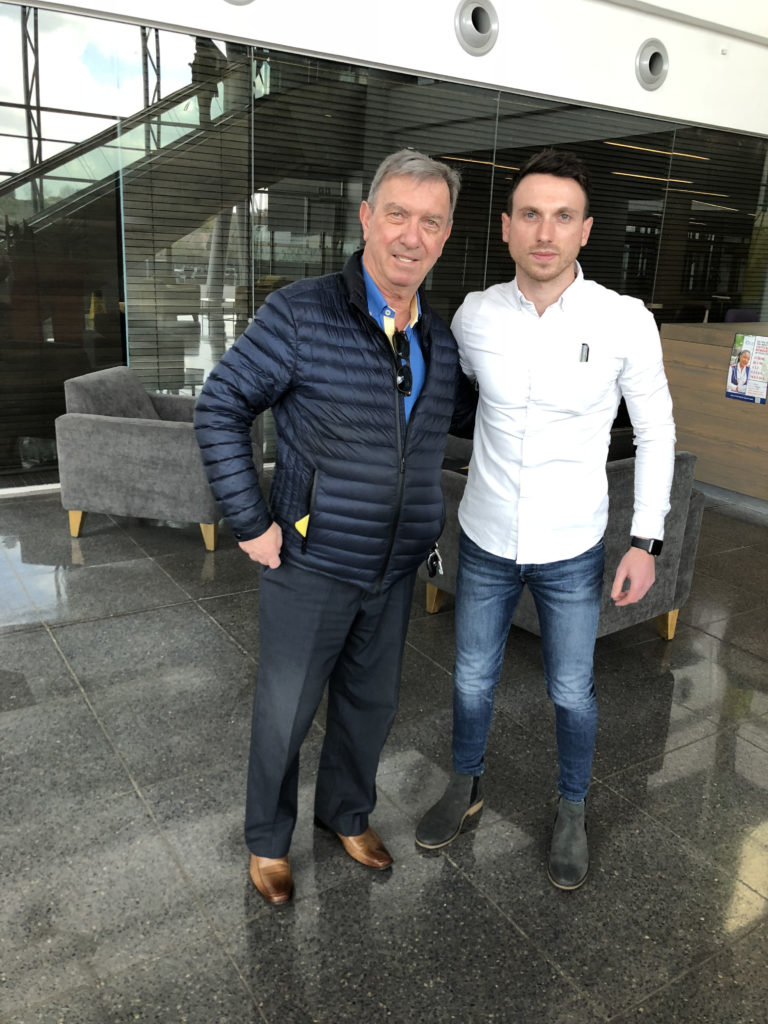 Shapiro says the business model helps the company to reach out to underprivileged communities.  This week Lesco became 33 percent black-owned after concluding a recent BEE transaction with a consortium headed by Nkosi and Gosa.

Shapiro describes the pair’s investment in the company as a vote of confidence in their unique business model.

“Part of the reason why they invested in us is because they saw the impact we are making in the community,” Shapiro says. “They wanted to increase the impact and make it bigger so that we can support more and more people.”

Nkosi, the former president of the Chamber of Mines (now Minerals Council SA), says one the reasons why they decided to partner Lesco was to contribute to society by giving dignity to people with disabilities.

“What we can do is unlock ideas which create jobs along the lines of which Lesco has already embarked. This partnership is a platform to give back to these communities,” he said.

“The unskilled should be developed and the disabled should be afforded life-changing medical interventions where possible.”

Gosa, a former investment banker turned entrepreneur, says the company’s business model is geared towards the inclusion of the marginalised in society in a “real and impactful way” by skilling them and giving them jobs.

She says during her tenure at the National Planning Commission, they drafted the National Development Plan, which identifies manufacturing as a key driver to industrialisation.

“We must give credit to the founder of Lesco, David Shapiro. He is the one who designed the manufacturing processes and made sure that they are easily used or implemented by people with marginal skills,” she says.

“That’s a stroke of genius and I would like him to be credited for that.”

He says part of the goal is to get retail and government contracts in order to grow the company and employ more disadvantaged people.

“I have worked countless hours in the factory. I swept floors, among other things, and slowly worked my way up. I was given this position (COO) to take the company to new levels,” he says, adding that they plan to grow Lesco into a billion rand company.